After several years when laptop design has very much focused on slim and stylish ultraportable laptops, it looks as though larger devices are now making something of a comeback. That trend has doubtless been encouraged by the fact that worldwide business travel has virtually ground to a halt in recent months, making weight less of an issue for many business users. And, with millions of people now working from home, more powerful laptops with larger displays can seem like an attractive option, especially for creative users who need a laptop with a discrete GPU to handle 3D graphics and video.

As is so often the case, it was Apple that kick-started this trend, with the revamped 16-inch MacBook Pro, launched in 2019. This was followed by Dell’s updated Precision 7740, which offered an imposing 17-inch display and workstation-level graphics performance. But while the Precision 7740 delivered impressive performance, it also weighed in at just over 3.0kg, compared to 2.0kg for the 16-inch MacBook Pro. So Dell recently introduced its new 5000 Series, headed by the Precision 5750, which offers similar workstation-class performance in a more streamlined design.

Dell boasts that the Precision 5750 is “the world’s smallest and thinnest 17-inch workstation”, and it’s hard to dispute that claim. The starting weight is quoted at 2.17kg, although our customised review unit was closer to 2.4kg. Even so, that’s still a good weight for a laptop with a 17-inch display, while the edge-to-edge glass panel helps to keep the overall dimensions to 375mm wide and 248mm deep. It’s also remarkably slim for such a powerful laptop, measuring 13.15mm along the rear edge, and tapering to just 8.7mm at the front.

There are two display options available for this 17-inch system, with the least expensive providing FHD+ resolution (1920×1200 pixels). However, that seems like an odd — if not downright unwise — compromise for a high-end laptop such as this. Most users will probably prefer to opt for the touch-sensitive UHD+ display provided with our review unit, which provides 3840-by-2400 resolution (266ppi) and a 16:10 aspect ratio.

The UHD+ display is impressively bright and sharp, although to my naked eye the colours did seem a little over-saturated at times. However, Dell states that this display supports HDR 400 and 100% of Adobe RGB, so it should be well suited to graphic design and photo-editing work. It’s surprising, though, that Dell’s extensive options don’t include a display that also supports the DCI-P3 colour standard that’s widely used for professional video-editing — especially as Dell itself mentions ‘media and entertainment’ as a key target audience.

The 720p webcam is also a little disappointing in such a high-end laptop, as many prefer a 1080p webcam for video calls when working from home.

Connectivity is good, though, with four Thunderbolt 3/USB-C ports, an SD card slot, a 3.5mm audio jack and support for Wi-Fi 6 (a.k.a. 802.11ax). Dell even throws in a useful USB-C adapter that provides an additional HDMI interface for an external display, and USB-A for older accessories (something Apple normally charges £50 extra for). The base of the laptop is held in place by eight torx screws, and Dell’s service manual provides instructions for replacing RAM and storage modules, so more experienced users will be able to perform some repairs and upgrades for themselves.

The Precision 5750 is listed on Dell’s UK website as a Build Your Own (BYO) system that allows you to specify virtually every key component, from the processor, memory and storage, right down to the choice of battery and power supply.

The Precision 5750 has the same RTX 3000 graphics card as the heavier Precision 7740 that we reviewed in January, although it benefits from a newer 10th-generation Core i9 processor. As a result it edges slightly ahead on processor performance in Geekbench 5, recording scores of 1,290 for single-core performance and 7,600 for multi-core, compared to 1,200 and 7,000 respectively, for the Precision 7740.

However, there’s an area where the Precision 5750 significantly outguns its larger counterpart. Even when using its less power-hungry integrated graphics, the Precision 7740 could only manage 3 hours and 10 minutes of streaming video from its 6-cell 97Wh battery. In contrast, the integrated graphics of the Precision 5750 lasted for a more respectable 7 hours and 10 minutes with the same battery capacity. Admittedly, Apple’s 16-inch MacBook Pro outlasted both of its Dell rivals at just over 11 hours from a 100Wh battery, but its graphics performance was considerably weaker — 145fps in Cinebench R15 and 48.5fps in Unigine Valley.

Impressively, the Precision 5750 was almost silent during our tests. Even after repeatedly running the intensive Unigine Valley tests, it produced only a very low hum from its twin-fan cooling system, with just a mild feeling of warmth drifting up through the keyboard panel.

How to choose the right PC: Everything you need to know about picking the right computer for work

The best laptop docking stations: Your essential accessory for working from home 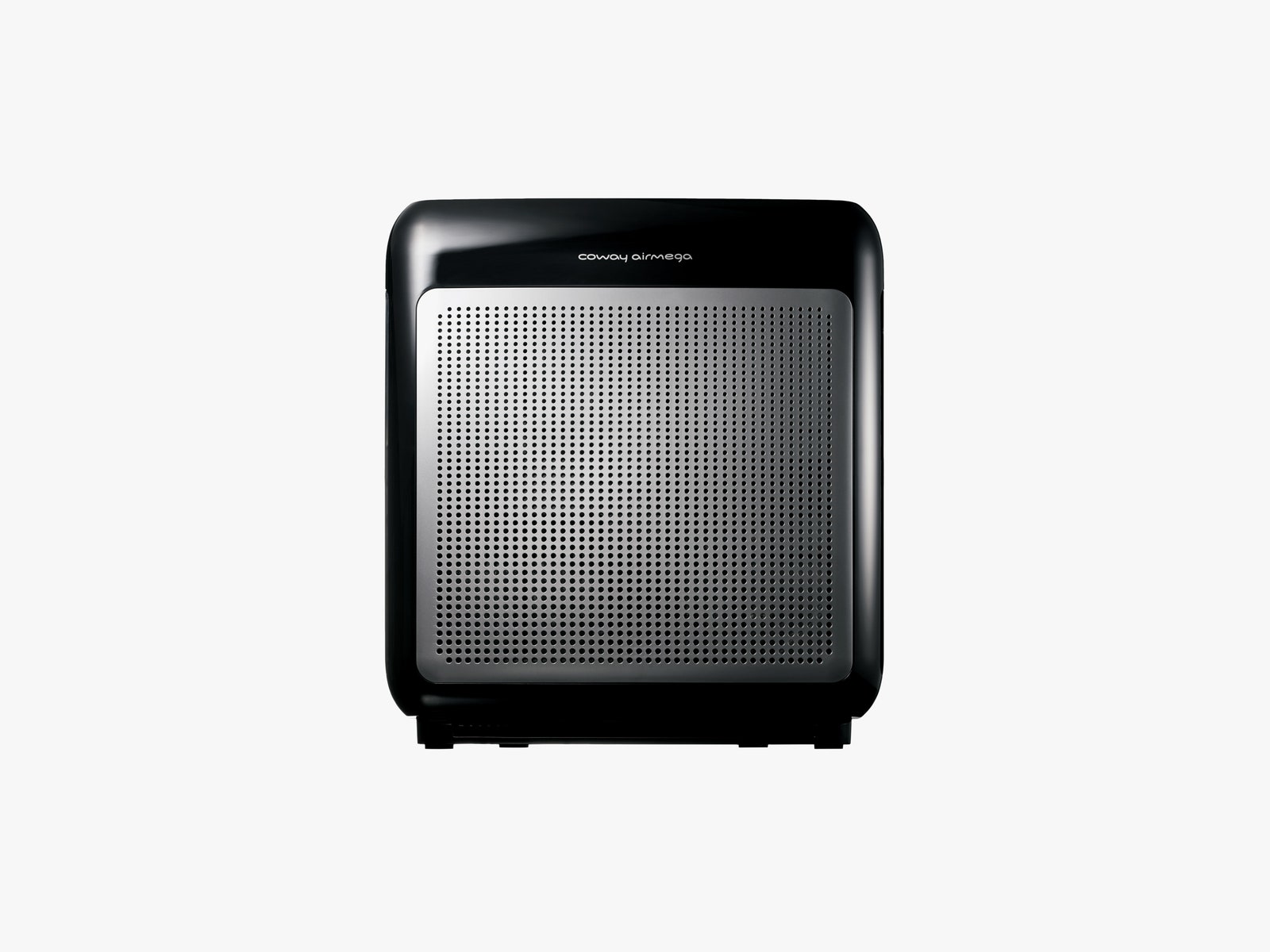